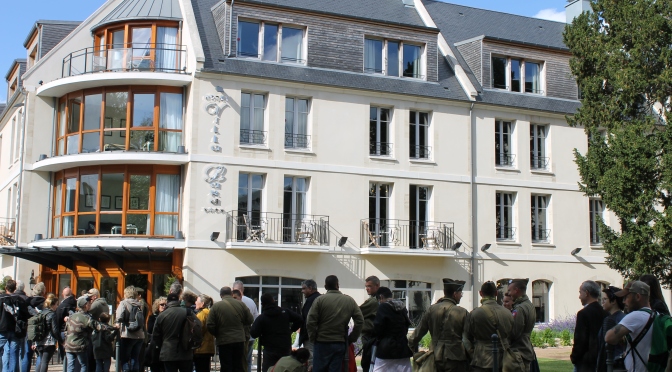 Last night Maggie and I attended the Band of Brothers actors reunion at Hotel Villa Lara in Bayeux.

Three of the actors who starred in the Band of Brothers television series attended the special reunion to commemorate the 70th D-Day Anniversary.

All proceeds raised from the autograph session benefits the mission of the non-profit WWII Foundation.

D-Day veterans also attended the event, including members of the 101st Airborne and 29th Infantry Division. 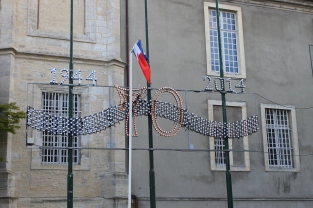 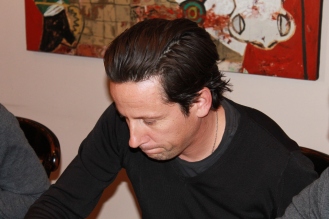 2 thoughts on “Band of Brothers signing in Bayeux” 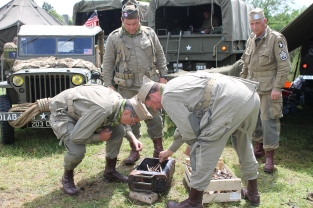 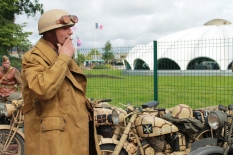 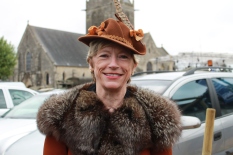 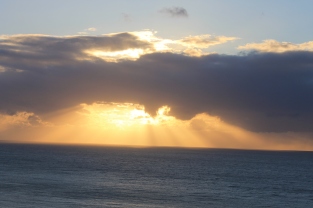 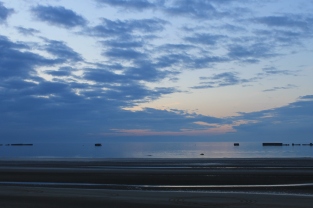 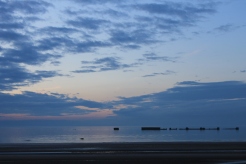 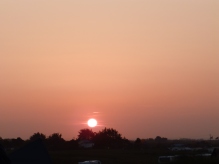 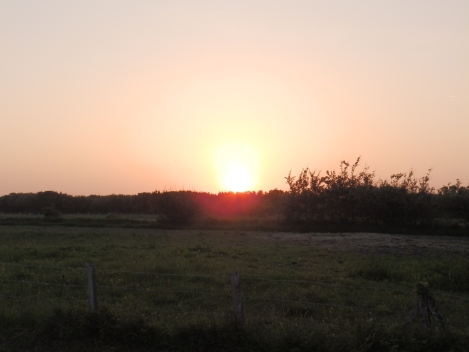 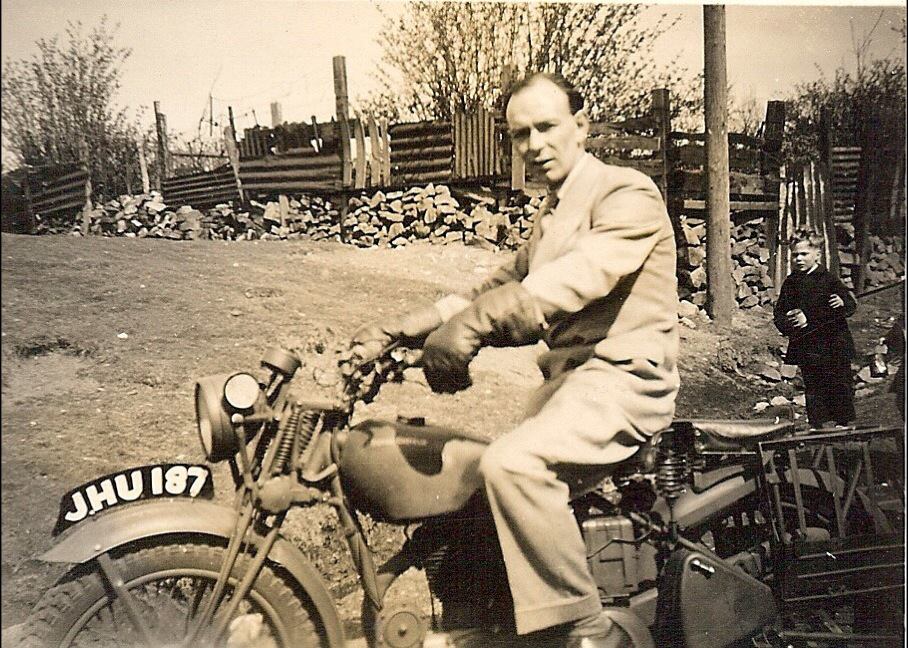 The British cemetery in Jerusalem 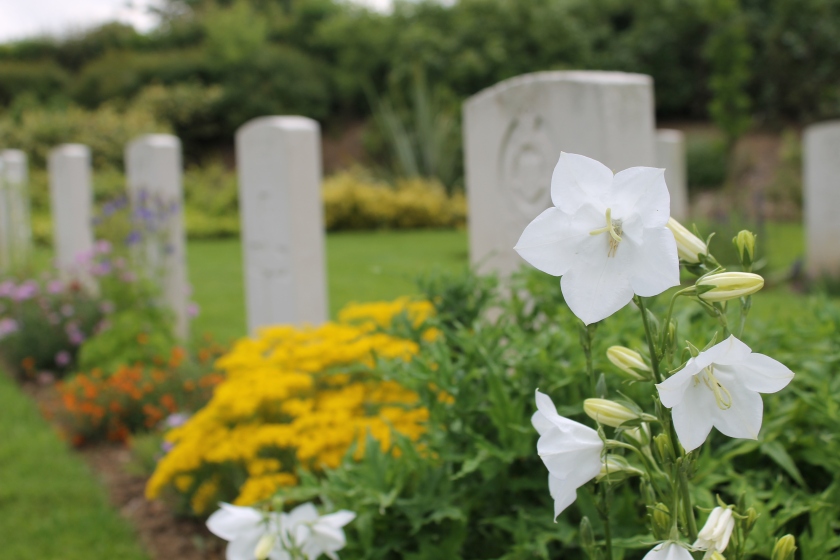 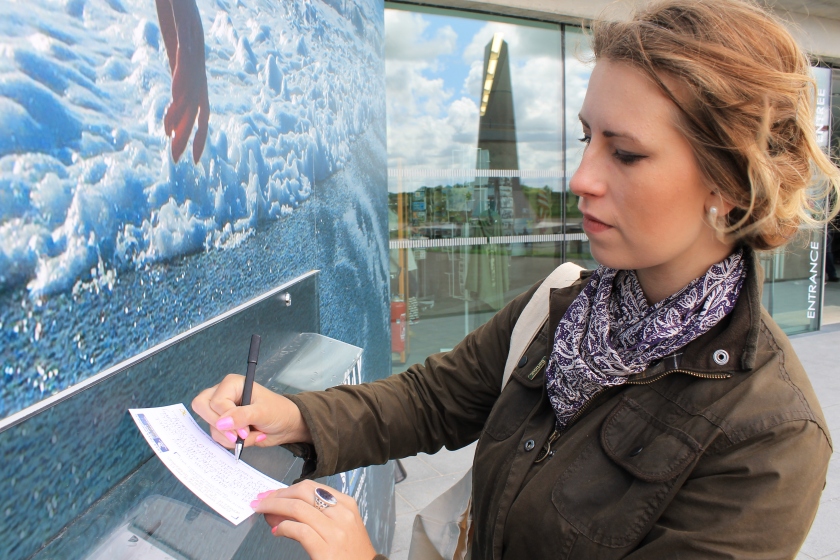 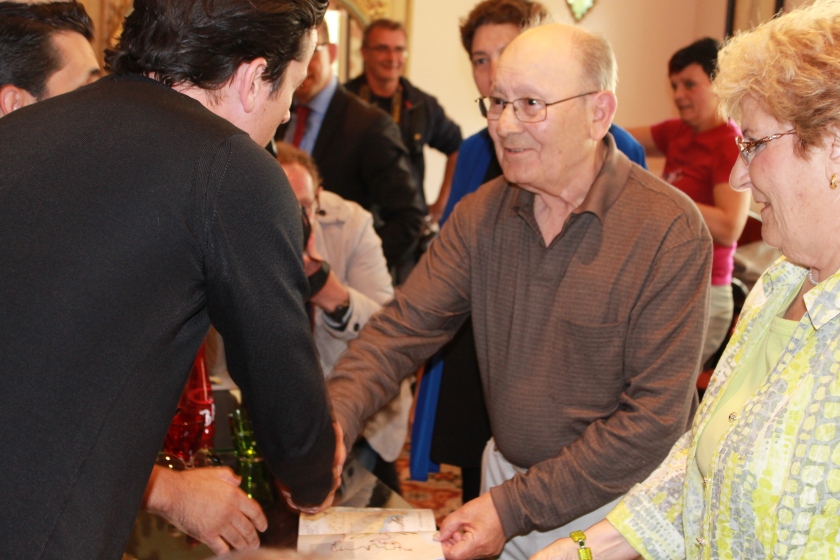 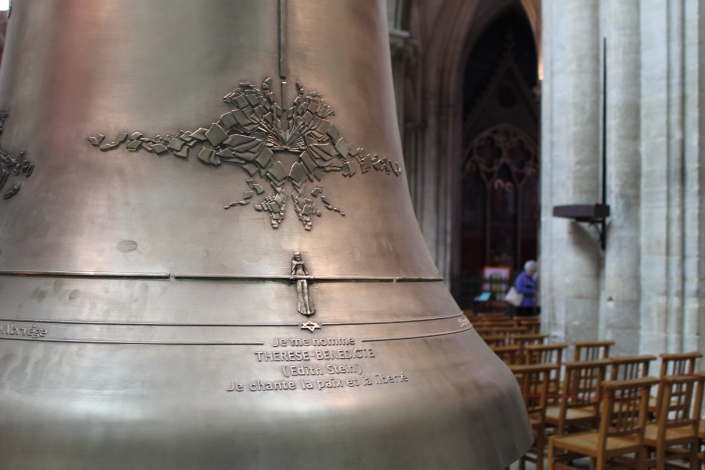 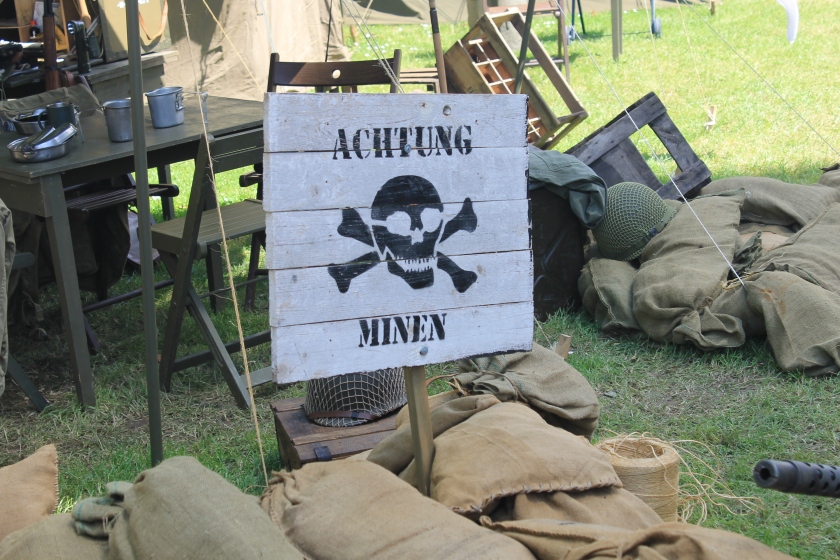